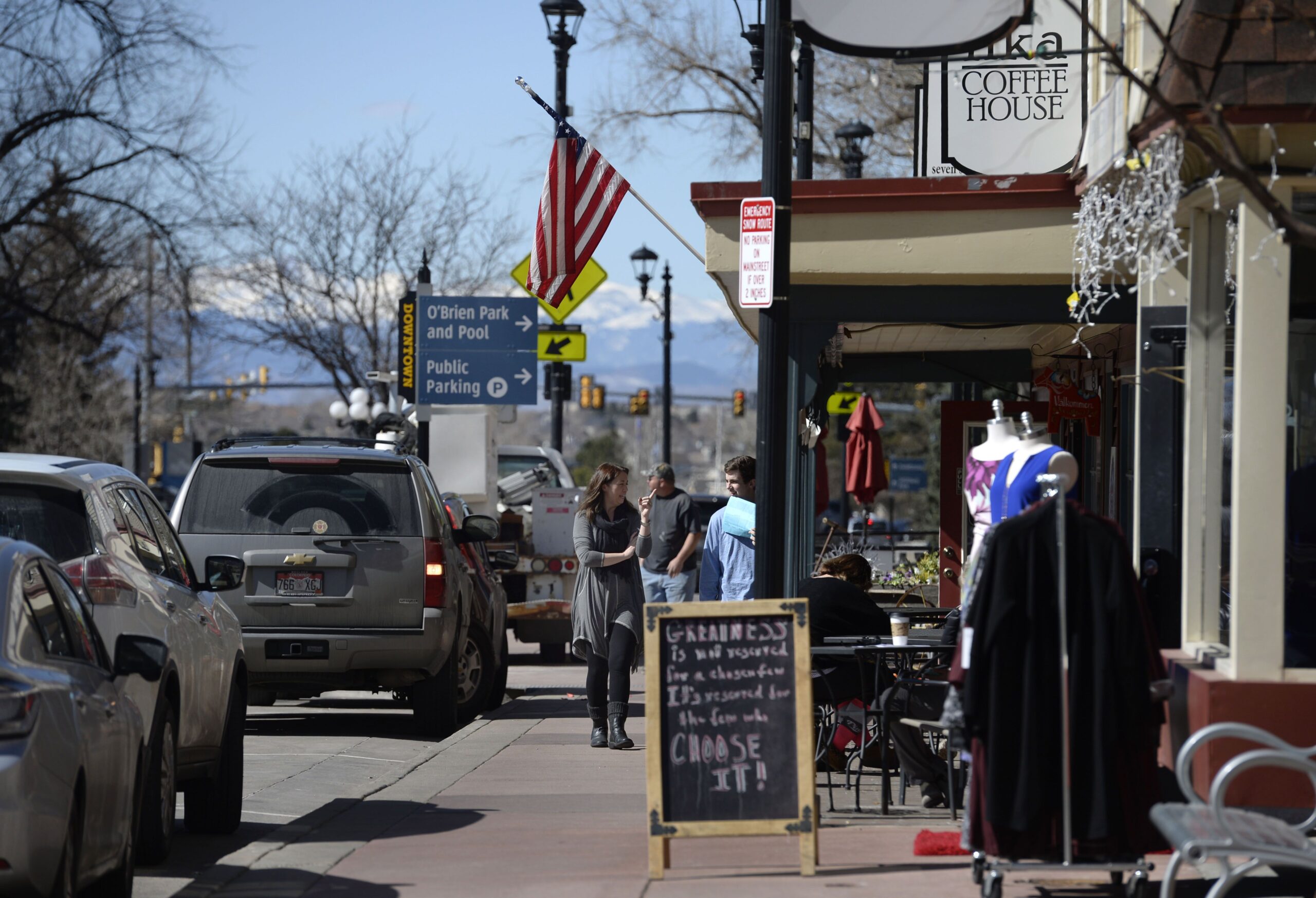 Our official position is: The Downtown Business Alliance of Parker supports the development of that land to include commercial uses like retail, office, and residential – helping to increase the vibrancy downtown and maintaining a stable tax revenue base. The DBA is confident the Town Council and staff will require any potential developer to adhere to the language in the listing which states the viewshed for residents east of the parcel will be protected and an adequate buffer will be established. 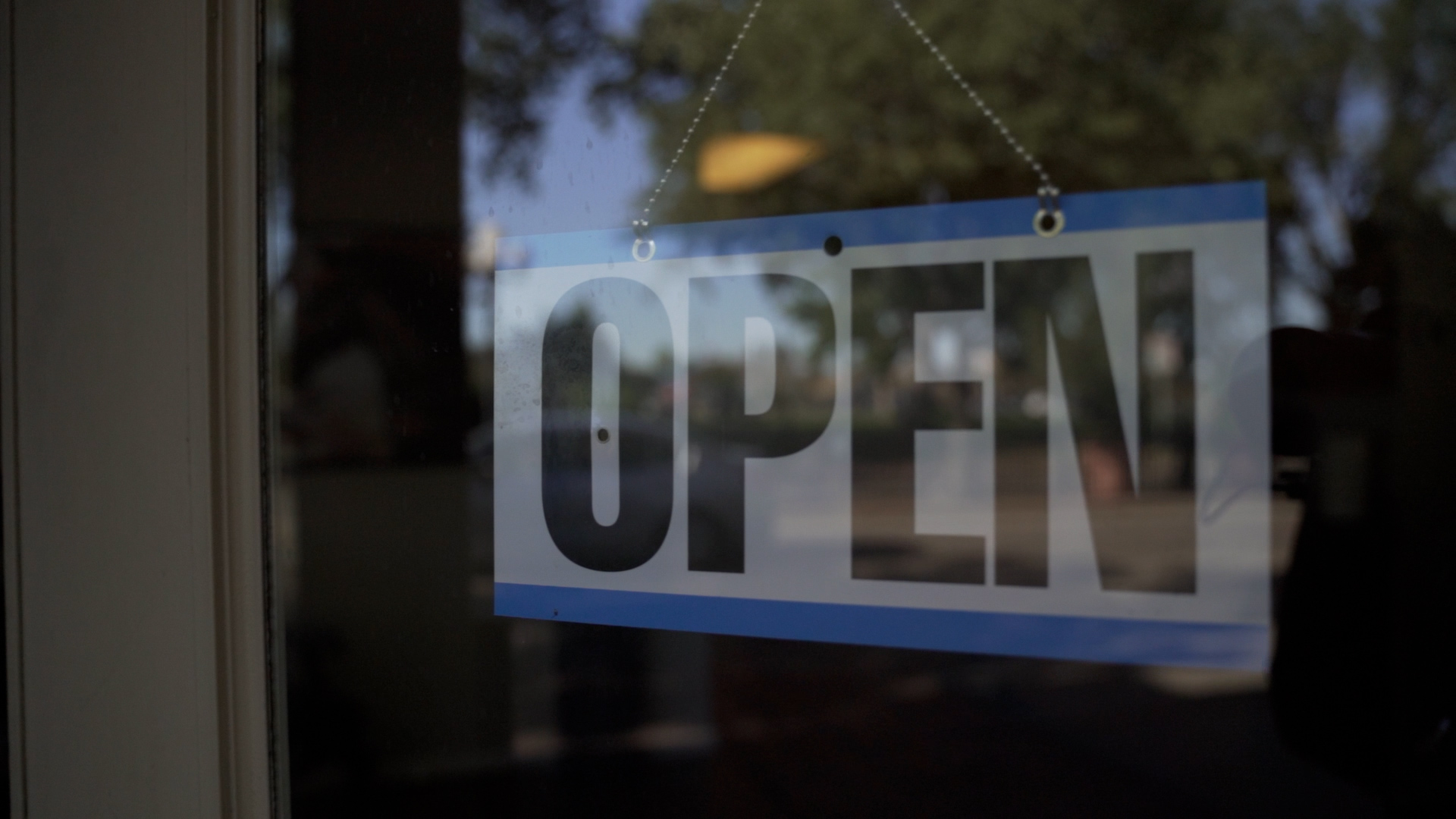 re: Reopening – Thank You, County Commissioners!

On behalf of the more than 80 members of the Downtown Business Alliance of Parker, we wanted to thank you for your tireless efforts during this pandemic. We sincerely appreciate the championing Parker, and Douglas County, to the State of Colorado and coordinating with the Tri-County Health Department to get our businesses reopened.

It’s times like these when we depend on strong leadership, and you three have provided that during this tumultuous time of economic uncertainty and health risks.

Please let us know how the businesses of downtown Parker can support your efforts. 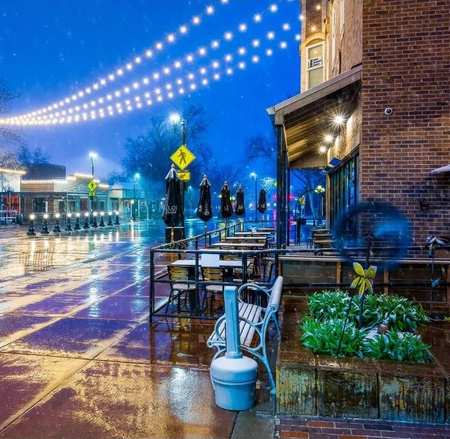 re: Weekly Closing of Mainstreet During Summer

On behalf of the Downtown Business Alliance of Parker’s 80+ members, we are opposed to the idea of closing Mainstreet each weekend during the summer season, other than for the Farmer’s Market. Too many of our member businesses have expressed concern regarding potential negative impacts to their businesses with regards to access and loss of parking spaces. While we would support a few closures throughout the summer season for special events, weekly closures cannot be supported at this time. We sincerely appreciate the Town’s consideration of owners’ concerns in light of the recent pandemic and are grateful for your willingness to help and support our member businesses, as well as all downtown businesses. 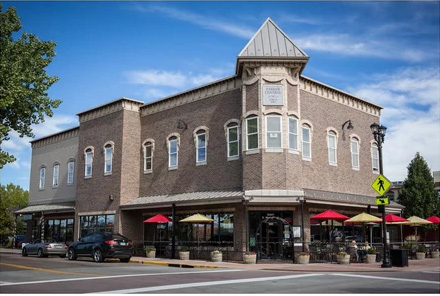 On behalf of the more than 80 members of the Downtown Business Alliance of Parker, we wanted to thank the officers and staff of the Parker Police Department for their efforts at the recent rally and march in downtown to support the Black Lives Matter movement.

Many members of our board were present downtown that evening and witnessed first-hand the professionalism and respect with which the department’s representatives treated the orderly rally and subsequent march. We appreciate you pulling together the resources of area departments as well, including the Douglas County Sheriff’s Office, The Lone Tree Police Department and others. Frankly, we think the emphasis on community based policing is a major differentiator from other departments and likely helped keep the event orderly.

We’re proud of how Parker was portrayed that evening by the local news outlets, as well as the Parker Chronicle. We showed other cities that our residents can express our freedoms of speech and peaceable assembly, while respecting the rights and beliefs of others.

What a fine chief you’ll make, sir. We’re supportive of the Town Council’s decision to make your “interim” appointment permanent. Let us know how the businesses of downtown Parker can best support our law enforcement officers.

Stay in the know with featured events in Downtown Parker

If you’re a business owner in Downtown Parker 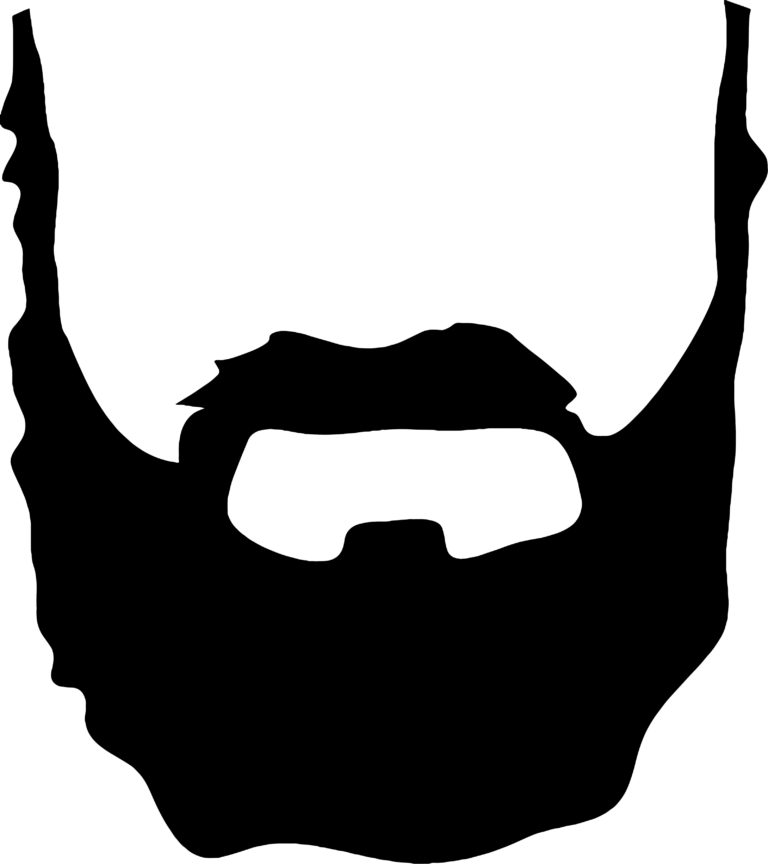